“Me First!” When Young Children are Worried About Winning, Being First or Being Best | Caterpillar Cottage Preschool Skip to main content

“Me First!” When Young Children are Worried About Winning, Being First or Being Best

As members of a competitive society, parents and teachers often feel that learning to win is an important lesson so children will grow to achieve more in life. In some situations, competing can be a motivating force, but the research actually points to more learning happening (in most skill development) when children engage in cooperative learning than when they compete against each other. And with young children (I would argue through elementary school at least), it is important to think critically about what we are teaching them about life, their self-image and friendships when we encourage them to demonstrate they are “better” than their peers. What is the underlying message? Often, and most certainly unintentionally, it is that only the winner is okay/loved/liked, and that everyone else is a loser. Even the message of “I'm not good enough” because I didn't win can be a hard message for a child's self concept. Children can learn that the only important thing in life is to win. It separates them from the community of their peers to think of themselves as always striving to be better than others. It's lonely at the top. There is a certain competitive agitation that can be cultivated in classrooms and on the playground with these values, keeping children from cooperation and shared goals and creating more conflicts socially.

The other unintentional effect of focusing on a win or being the best at one kind of skill for much of childhood is that the focus can be so exclusive to one goal. There are countless stories of child actors or athletes who finally win the medal or achieve the fame and when that is over, they wake to an unfamiliar reality, feeling lost and struggling to figure out who they are and what they want in their grown up life. What happens though to the ones who don't make it to their goal of being the best or most recognized for the art or skill they pursue? In any field there are a limited number of spaces at the top. Those who don't actually achieve the goal of ending up on top when the goal is focused on being the best, may have additional difficulties with their self-image. In part, self-esteem is tied to whether a person measures up to social and familial expectations.

There are some resources we often point to for families regarding various parenting topics. One of them is www.handinhandparenting.org. Regarding super-competitive behaviors and upsets around not winning, this organization has written an article about this that offers some very helpful ideas to help children release their feelings about winning or losing and gain some perspective.

For many preschoolers, this anxiety doesn't show up.  And sometimes it does show up repeatedly, with a child who always wants to be first in line, or at the table, or outside. The sum of these moments tells us more about the constructs of  self  and other the child is struggling with internally.

We recommend avoiding cultivating a competitive atmosphere at home. One way to do this is to try to play games cooperatively instead of with the goal of winning. There are some board games that are cooperative, that might be worth purchasing, and there are also ways to turn the games you have into cooperative goals instead of winning goals. Here is a link to a preschool-aged game on a website that is dedicated to cooperative games for children. The first time I bought a cooperative game to play with my child, we found that it was such a fun experience, and everyone had a good time helping each other reach a shared goal.

Even when we try to help our children towards cooperation and away from competition, it's often impossible to avoid the competitive needs or instances of children deciding to play a racing or wining game themselves. We also know how fun it can be to race a friend or play a game where someone wins. It can be really helpful to find times when your child is not upset outside of the context of a game to share some perspective about “winning games.” Many children struggle with losing, and even if they don't they can also tend towards bragging about winning without noticing the feelings of others. I often say to my daughter, “You know, when children play games where there is only one winner, I notice a lot of children end up upset.”  Sharing these observations can help your child to begin to think more critically and get some perspective on these kind of games. That can also help begin to shield them from upset in future game experiences. Knowing that there is just one winner consciously, helps children to process that they might lose ahead of time or help them be more sensitive to their peers feelings if they win.

In Alfe Kohn's book, Punished by Rewards, he states, “More and more teachers and managers are coming to recognize that excellence is most likely to result from well-functioning teams in which resources are shared, skills and knowledge are exchanged, and each participant is encouraged and helped to do his or her best.” He goes on to provide an example of when a teacher imposes a rule that allows the child who scores highest on a quiz each Friday to receive a “Genius of the week” badge and wear it the following week with a set of privileges for the week. He states, “If the reward system sets people up as one another's rivals, the predictable result is that each will view the others with suspicion and hostility and, depending on their relative status, perhaps with contempt or envy as well.”  If this is the kind of system we are setting up for children to learn within, we are modeling those values, and we shouldn't be surprised when they exclude others on the playground or create similar themed games with other children, labeling some children as better than others, causing many to end up upset and in tears.

For enrollment/tours or to rsvp for our next open house email heather@caterpillarcottage.com

Sign up to visit on an Open House Day to learn more: 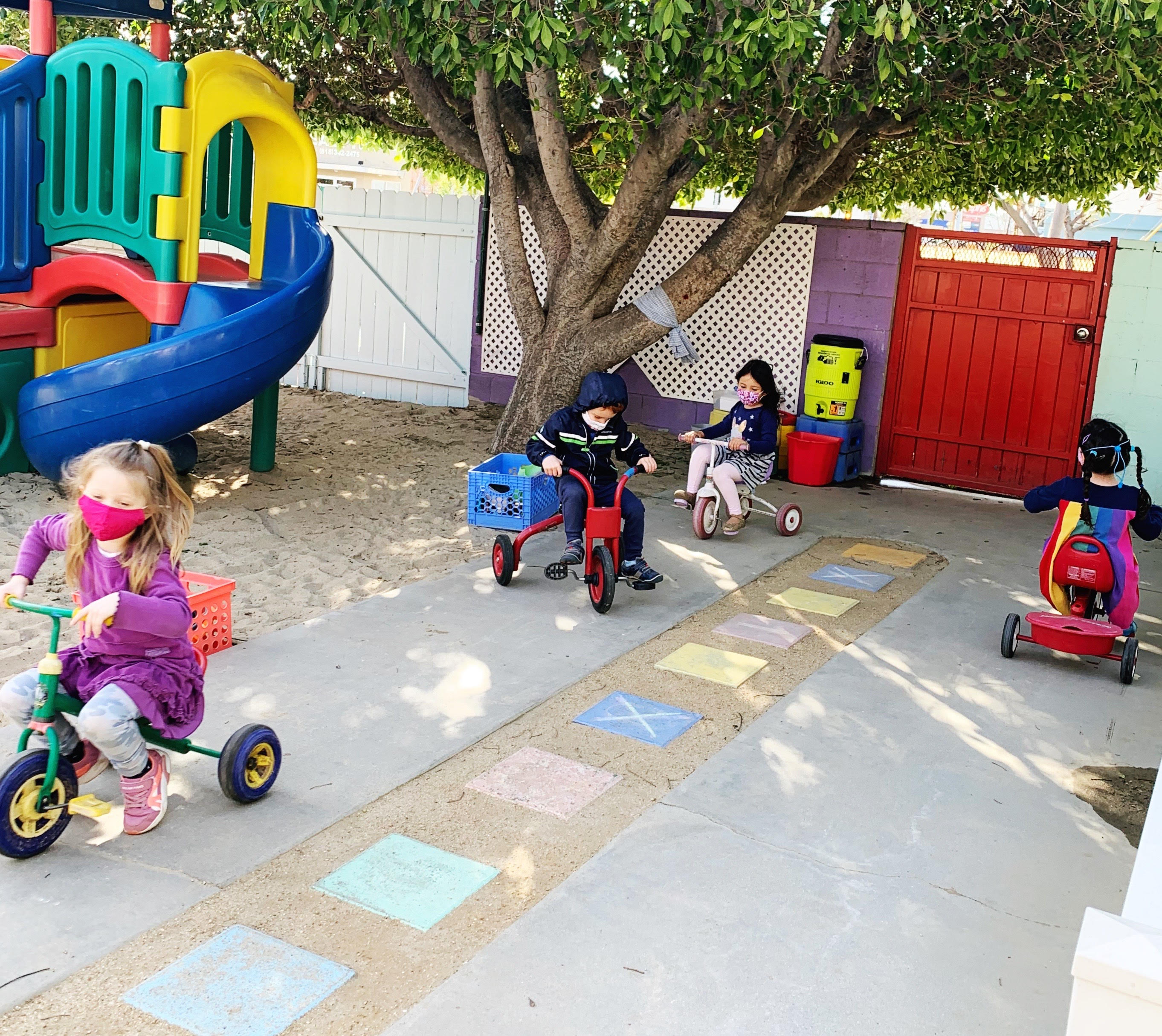 "I feel confident the teachers are kind and patient with my child, teaching him how to resolve conflicts with peers as he also learns about the world." 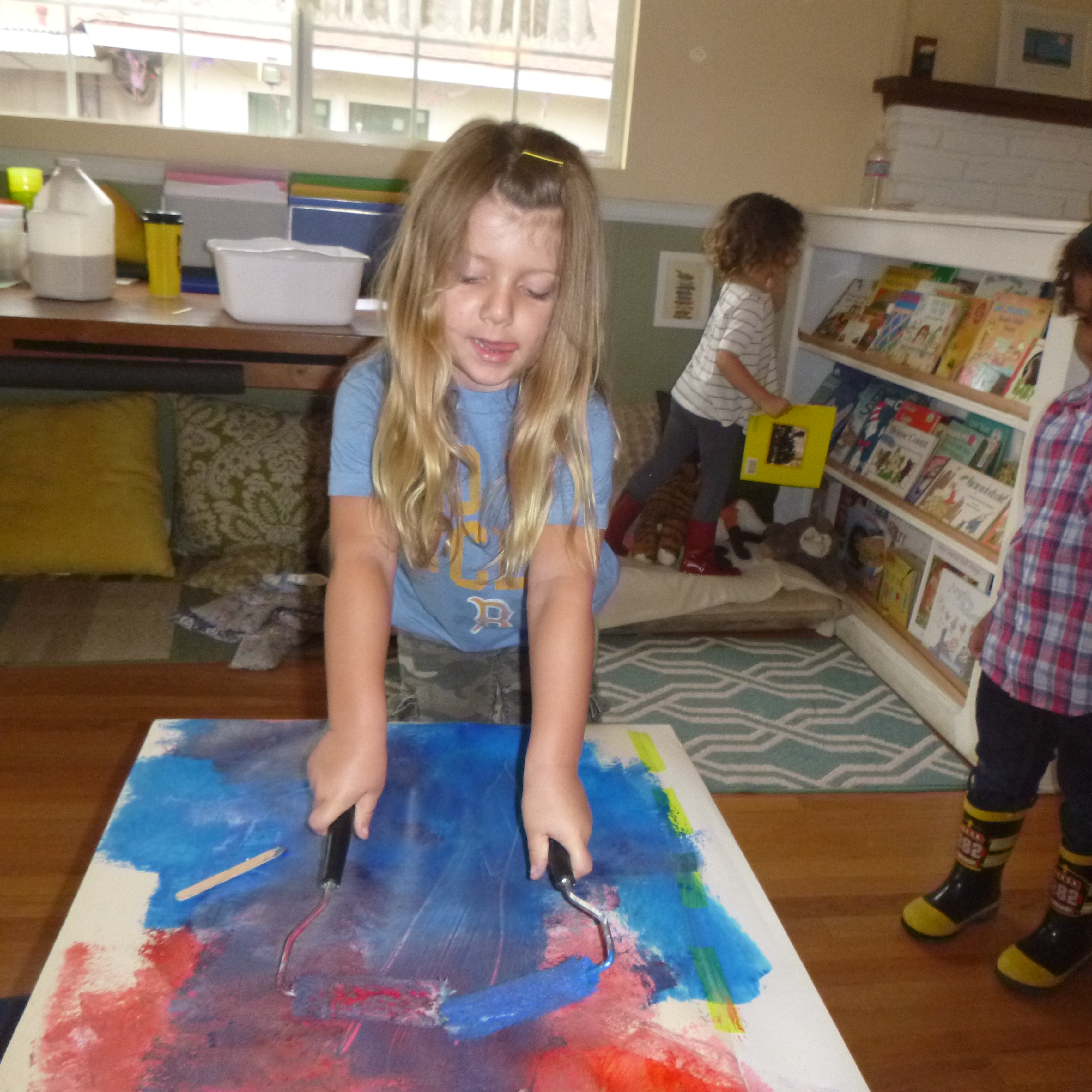 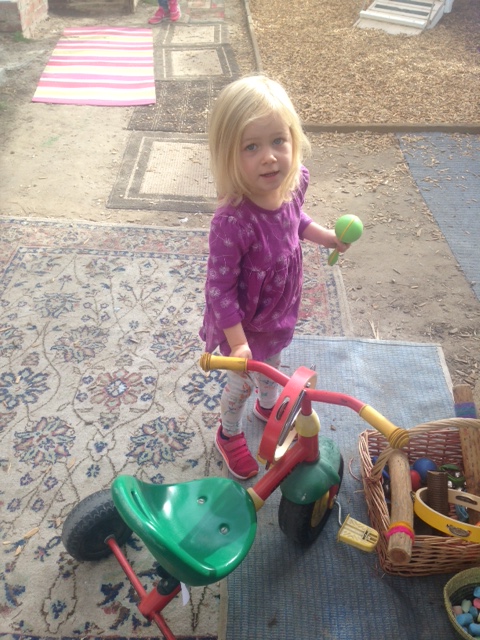 "I love that the teachers are so knowledgeable, so gentle, loving and attentive."